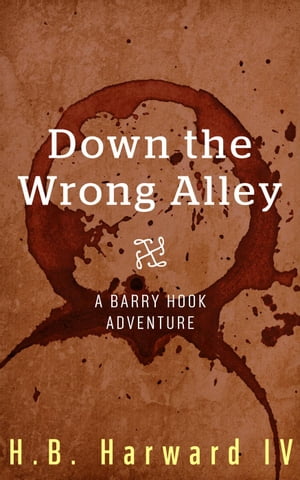 ＜p＞There are things that go bump in the night, dear reader, and there always have been. From the dawn of time to the end of it, a darker world lurks just beneath the surface of the one we see ? waiting, ever hungry, for a lost soul to take a wrong step.?＜br/＞Most of the lost are never heard from again, but some few find themselves more truly in the darkness than they ever could in the light. Sometimes, they make it their mission to prove to the things that lurk in the dark that humanity is more than they can chew.?＜br/＞Nobody knows when the monster-hunting collective known simply as 'the Organization' formed, or if it still exists following the shadow wars of the fifties, but it's known that it was operational in the 1920s, given the existence of records ? formed into narratives for the amusement of the archivists, apparently ? from the time.?＜br/＞The records were dry reading, but the narratives might be interesting, once they're deciphered.?＜br/＞Here's the first of the Organization's files on one Bartholomew Hook. Hear tell he turned out to be a big deal. Not bad for a former rum-runner.＜/p＞画面が切り替わりますので、しばらくお待ち下さい。